What do you get when you put together a community of creatives, a prison reform non-profit, and 72 hours? A whole lot of good. This project is a collaborative community effort done as part of Good Measure: a three-day event where creatives come together to strategize, code, write, film, edit, and design to deliver a brand identity for organizations that do good.

Good Measure helps organizations that do not have substantial funding by pulling together creative talent for a weekend to craft a brand strategy, visual identity, website, and storytelling video that provide non-profits avenues to broadcast their mission.

The Transformational Prison Project is an organization with a mission to provide spaces of healing for victims of violent crime and those who have committed them. They work within the prison system and use methods inspired by restorative justice in order to better understand individual and systematic harms that affect communities, especially communities of color.

Restorative justice is an approach to due process originating from indigenous practices where the method of rectifying harm places accountability and healing first as opposed to punishment and ostracism. It is a long and difficult path that requires dialogue between victims of violence, the perpetrators, as well as members of the community that violence has affected. The Transformational Prison Project recognizes that many perpetrators of violence are victims themselves. It seeks to end the cycle by helping the incarcerated address the harm they’ve caused.

TPP has separate support circles composing of the harmed and those who have done the harm. This allows those who have done wrong to confront their past traumas and examine how those traumas have affected their actions and enable them to work towards remedying the hurt they have caused. They go through this long process while serving their sentence.

Survivors have their own circle where they can find support among other victims of violent crime. Sincerity, empathy, and open-heartedness allow survivors, perpetrators, and trauma-informed individuals to engage in healthy ways in order to feel empowered and supported.

The brand identity strikes a balance between acknowledging the difficulty and seriousness of confronting trauma while reaffirming that there is space for hope and ways to move forward. Two color bands in the word mark highlight the mission of the project while leaving a gap in between words to visually signify a space for reflection.

Design elements throughout the identity emphasize TPP’s mission and methods. The color palette reinforces the calming and hopeful tone of the copy. Motifs such as the fluid stripes that are sometimes continuous and sometimes broken reflect the idea that each individual’s paths are unique and serve as a reminder of the notion that there are ways to move forward. The circle for the logo illustrates the space where dialogue happens.

Thank you to NUU group for donating their space, Alex Anderson and Tres Garner for coordinating the event, and all of the copywriters, videographers, stylists, strategists, editors, and designers who have donated their time and talent for Good Measure.

Most importantly, thank you to Karen Lischinsky and Allison Williams for being prison reform advocates and transforming the way we think about justice. Changing how the prison system operates and creating spaces of sincerity and healing is not easy, but we don’t have to do it alone.

Read more coverage of the project on Medium, and Culture Map.

Back to project page 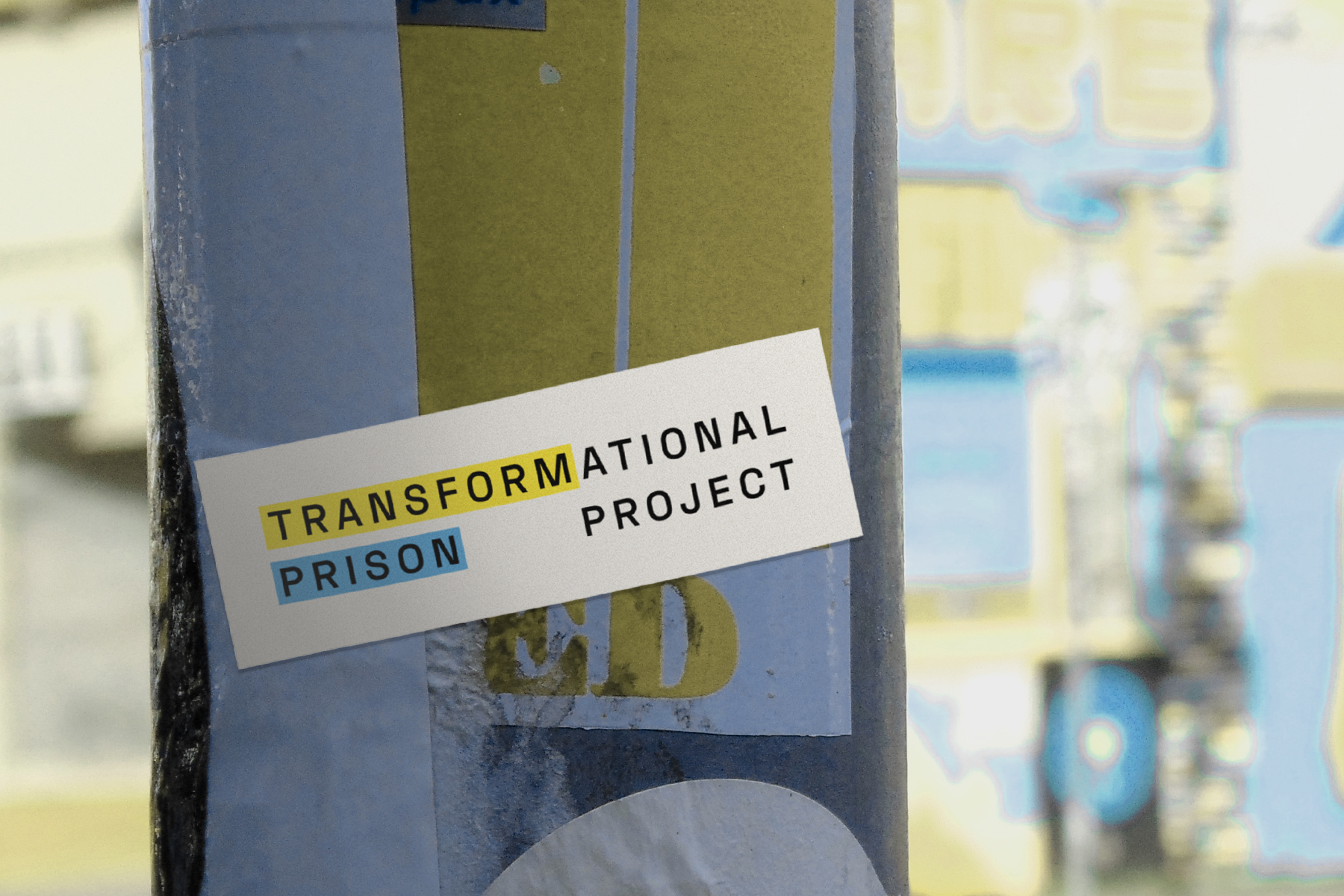